What is this scandal about? 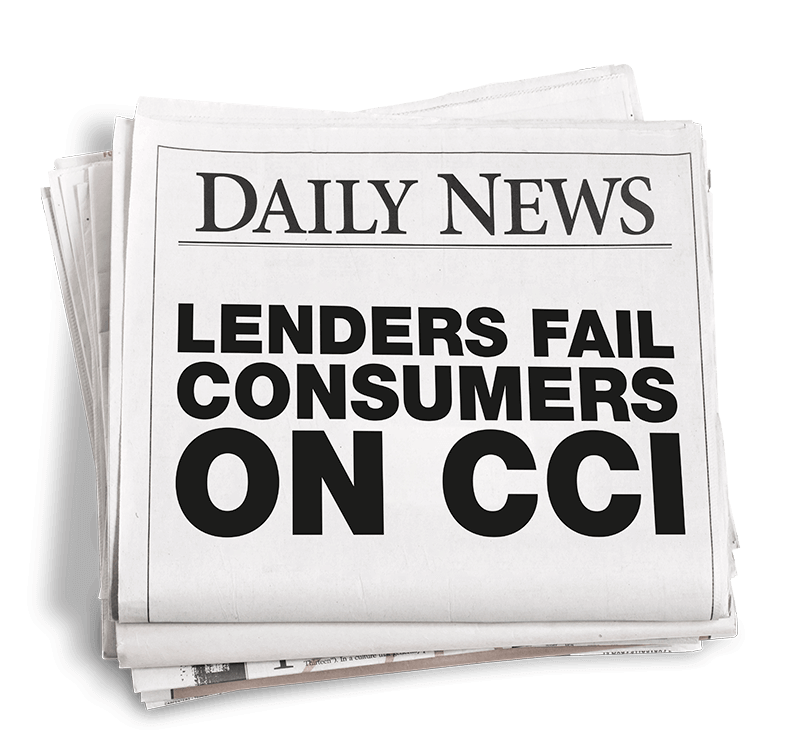 Millions of Aussies have been sold worthless add-on insurance policies!

You may have seen the national TV news coverage or read about it online or in the press. However, if you haven’t, the shocking scandal is that banks and lenders have repeatedly sold customers Consumer Credit insurance (CCI) also known as Junk insurance – without their knowledge or were even mis-sold it and could be owed $1000’s in compensation!

Lenders have been blasted for ‘consistently failing’ consumers on CCI.
The design and sale of Consumer Credit Insurance has “consistently failed consumers” ASIC has said, as it announces enforcement action against several banks and lenders, calls for customer remediation, and warns CCI vendors to adhere to new rules or cease selling it altogether.

The results of this review states:

Poor value products and harmful sales practices, in which ASIC found that CCI sales practices and product design are “still delivering poor outcomes for consumers” and, in some cases, resulting in “consumer harm”.

In ASIC’s new report, the regulator warned that CCI products are typically of “very low value” and have been sold and promoted in an “unfair manner”, the financial services regulator said.

What are you waiting for?