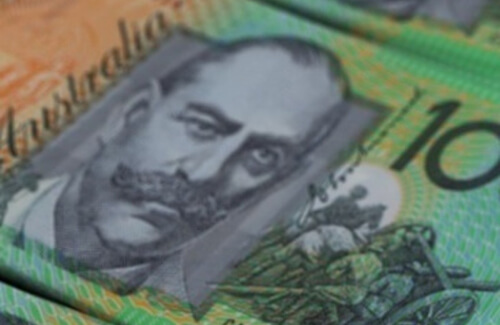 Australia’s major banks have come under fire from the Australian Securities and Investment Commission (ASIC) for the sale of consumer credit insurance (CCI) that has “consistently failed consumers”.

CCI provides cover for consumers if they are unable to meet their minimum loan repayments due to unemployment, sickness or injury or to pay the outstanding loan balance upon death. It is usually sold by lenders to consumers with a credit card, personal loan or home loan.

ASIC’s review says CCI is “extremely poor” value for money. For CCI sold with credit cards, consumers received only 11 cents in claims for every dollar paid in premium. Across all CCI products sold by lenders, only 19 cents were recovered in claims for every premium dollar which consumers paid.

The review also found that CCI was sold to consumers despite being ineligible to claim under their policy, and telephone sales staff used high-pressure selling and other unfair sales practices.

Consumers were also incorrectly charged for CCI, including being charged ongoing premiums even though they no longer had a loan.

The revelations from the review have shocked ASIC commissioner Sean Hughes.

“We are deeply troubled by the findings in our report, and the stories they tell of unfair practices occurring within Australia’s largest and most well-known financial institutions,” says Hughes.

“Lenders and insurers have had more than enough time to improve sales practices and provide better value for consumers. An inevitable consequence of these widespread failings and mis-selling practices will involve ASIC taking significant enforcement action against some of the entities named in our report.”

The watchdog is taking action by undertaking investigations into the banks involved in the CCI product market, with a view to enforcement action. Additionally, ASIC hopes to ban telephone sales of CCI considering the tactics employed by the sales persons revealed in the review.

“If we do not see early, significant and sustained improvement in the design and sale of consumer credit insurance, our next steps may involve the deployment of our new product intervention power where we see a risk of significant consumer detriment,” says Hughes.

“We also will not hesitate to pursue civil penalties where there has been a failure by any lender or insurer to act efficiently, honestly and fairly. All options are on the table.”

“Regrettably, the ongoing systemic failings and misconduct we have seen in the CCI market demonstrate that a range of robust regulatory responses is required. ASIC is committed to address the unfairness to consumers and lack of transparency our report has uncovered. Product issuers and distributors in the CCI market need to start to put their consumers front and centre.”

APRA has written to ANZ, NAB and Westpac advising of an increase in their minimum capital requirements of $500 million each.

The increase in capital requirements follows APRA’s decision in May last year to apply a $1 billion-dollar capital add-on to Commonwealth Bank of Australia (CBA) in response to the findings of the APRA-initiated Prudential Inquiry into CBA.

“Australia’s major banks are well-capitalised and financially sound, but improvements in the management of non-financial risks are needed,” says APRA chair Wayne Byres.

“This will require a real focus on the root causes of the issues that have been identified, including complexity, unclear accountabilities, weak incentives and cultures that have been too accepting of long-standing gaps.”