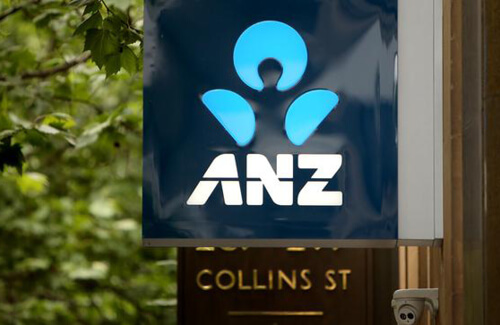 The corporate regulator is threatening legal action over an insurance it says “has consistently failed consumers” but two banks continue to offer the product.

Major lenders ANZ and Commonwealth Bank say they will continue to offer consumer credit insurance to home loan customers despite the corporate regulator slamming the product that “has consistently failed consumers”.

An Australian Securities and Investments Commission report released on Thursday concluded that consumer credit insurance, which is often added on when a person takes out a loan or gets a credit card, represented “extremely poor value for money” and was regularly mis-sold.

ASIC said the way in which people were sold the insurance caused harm as “telephone sales staff used high-pressure selling and other unfair sales practices” and customers were advised to buy unsuitable policies.

“Put simply, add-on insurance is a very lucrative business for banks and other lenders but results in more harm than good for their customers,” Consumer Action CEO Gerard Brody said.

ASIC said that for every dollar paid in premiums on credit card insurance, customers on average received only 11 cents in claims.

“We are deeply troubled by the findings in our report, and the stories they tell of unfair practices occurring within Australia’s largest and most well-known financial institutions,” ASIC Commissioner Sean Hughes said.

“Lenders and insurers have had more than enough time to improve sales practices and provide better value for consumers.”

The regulator warned lenders to clean up their act or face civil penalties over junk insurance, which was a focus of last year’s financial services royal commission and has led to refunds from the likes of Commonwealth Bank, QBE and Suncorp.

Westpac and NAB no longer sell consumer credit insurance but Commonwealth Bank and ANZ said it will continue to offer the product, labelled as home loan protection.

Early last year, CBA announced it would stop offering consumer credit insurance related to credit cards and personal loans from June 30, 2018, but continued with the product attached to home loans.

“Commonwealth Bank acknowledges the release of Australian Securities and Investments Commission’s review of the sale of consumer credit insurance,” a spokesperson confirmed to news.com.au.

“We have engaged extensively and cooperatively with ASIC to assist with their review and design remediation programs for affected customers.

“We welcome ASIC’s review and will now review the report and carefully consider ASIC’s findings.”

ANZ also no longer offers the product for credit cards and personal loans but does for home loan insurance.

“A home loan is one of the most significant financial commitments most people will make in their lifetime, so it’s important customers are able to consider whether insuring their mortgage is right for them,” a spokesperson from the major lender said.

“ASIC’s report noted that ANZ’s home loan insurance solution had the most favourable claims ratio for this product type among the lenders identified.”